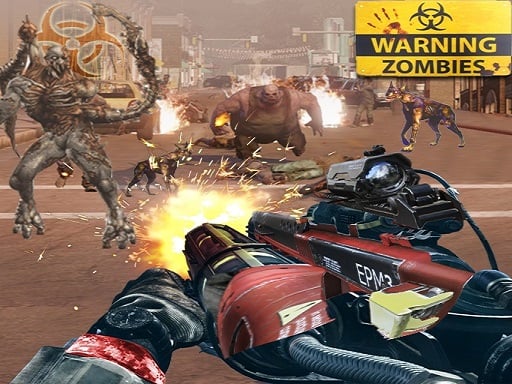 Zombie Frontier Warfare -Last Stand in Battlefield it's an fps offline game released on 2021, it's about zombie zone story and how to stand against them. No one can believe that in some day it would come to this, what began with a few secluded cases has now become a war for the humain race survival, there is 3 evil scientist who cause all this, it was a cold war against this scientis, but now become a real world war zombie!