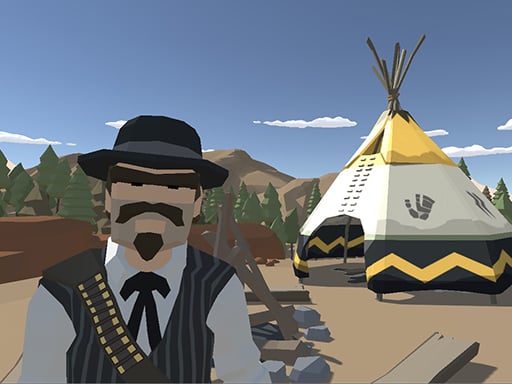 Western Escape game is a game that aims the cowboys you control to reach the target by making them move on the line you have drawn. You have to pay attention to the lines you draw. It should not touch spikes, laser doors, or be within range of tanks and patrolling men. If there is no other passage way, you can make the cowboys pass in a controlled, slow pace. You can move the cowboy using the arrow keys in the Western Escape game. When he clicks on it, it switches directly without slowing down. It consists of 10 levels in total and the progressive levels are quite challenging. Play Western Esc