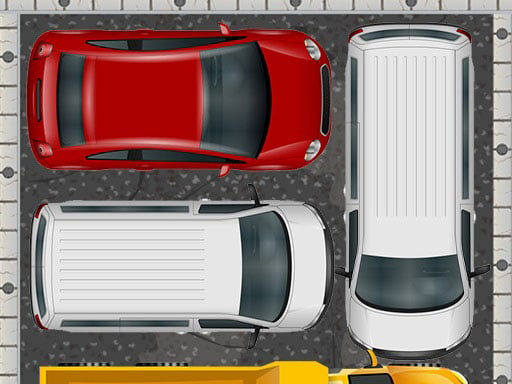 Unblock Car is the most popular sliding block puzzle game in Google Play. The goal of this game is to get a red car out of a six-by-six grid full of automobiles by moving the other vehicles out of its way. We human clans spend one fourth of our lives ineffectually migrating to undesirable destinations (that is, stuck in traffic jam during rush hour). Make the most of this time with this amazing Unblock Car game. Designed to develop sequential-thinking for impulsive brains, we offered more than 3,000 puzzles for you to clash. However the cars and trucks obstruct the path which makes the puzzle