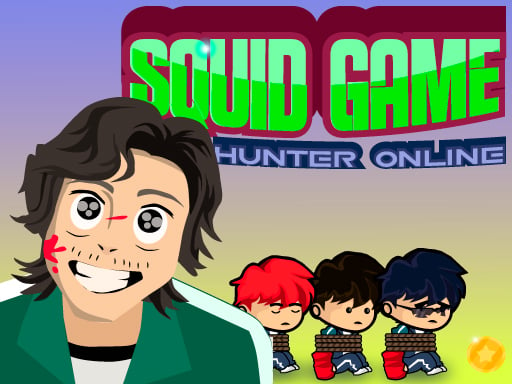 Have fun with this new exclusive game Squid Game Hunter Online an entertaining shooting game !!! Some participants of the squid game decided to escape from these dark games but they were discovered and will be married !! Play it now on kiz10.com totally free on your favorite device. This new game is based on the Squid Games tv series in which the participants regret participating and decided to try to escape from the facilities but they remained locked on the island with the only possibility of hiding! The objective of the game is that you will be able to control the hunter of participants to