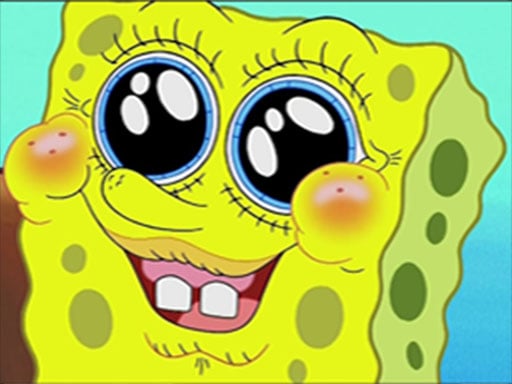 Join SpongeBob SquarePants on a hilarious culinary adventure through the restaurants and kitchens of Bikini Bottom! When Mr. Krabs realizes there’s more money to be earned in the fast-food business, the penny-pinching entrepreneur sets out to expand his restaurant empire starting with a breakfast stand outside of SpongeBob’s house…and who better to help him run it than SpongeBob SquarePants himself? Create your own Bikini Bottom kitchen, decorate and customize your restaurant, and get ready to serve up delicious food to your guests! In this fast-food cooking & time management game, put you