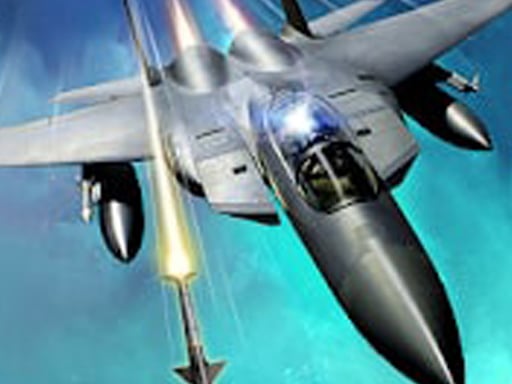 Sky Hover is an exciting endless racing game in which you touch left and right to hover the ship, try to avoid obstacles and collects golden circle to unlock new ship Fly solo as a lone wolf or command a fleet of acrobatic aircraft to establish air superiority over the battlefield. Perform dizzying acrobatic maneuvers, get the enemy in your sights and hit the trigger to shoot them down. Become the supreme lord of the skies in Sky Fighters now!