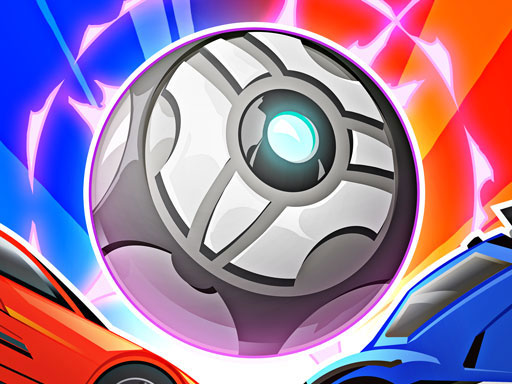 From the makers of Rocket League, car soccer has been reimagined for mobile devices! Get in the game with the intuitive touch controls. It's as simple as putting the ball in your opponent's net, but watch out! Your opponent will try to score too. Hit your boost to go faster, or use it to get off the ground and into the air to pull off some siiiick maneuvers in the air leaving your opponent in awe. Matches are just two minutes, making Rocket League Sideswipe easy to pick up and play no matter where you are. Good luck! Fast-paced, easy-to-learn gameplay Face off in 1v1 or 2v2 gameplay!