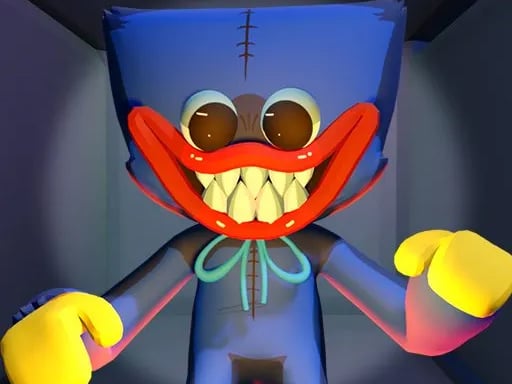 Poppy Playtime is a first-person horror-puzzle adventure game developed by MOB Games Studio, which consists of a small team directed by Isaac Christopherson. Poppy Playtime divided into multiple chapters around the abandoned Playtime Co. factory, specializing in producing “the nation’s favorite toys.” As a former employee at the toy factory, in Poppy Playtime you uncover the mystery behind the disappearances of employees. You progress further into the mysterious factory with your Grabpack while you sneak around the dangerous toys like Huggy Wuggy ahead. The Poppy Playtime game has garnered an