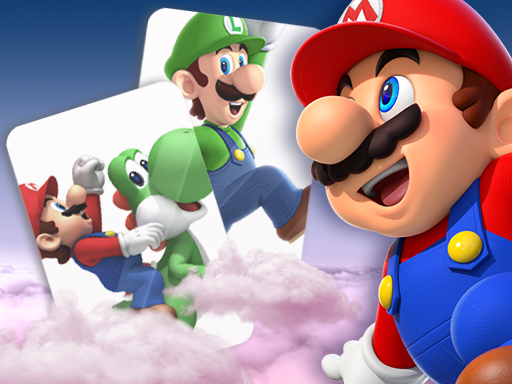 Mario is a fictional character in the Mario video game franchise, owned by Nintendo and created by video game designer Shigeru Miyamoto. Serving as the company's mascot and the eponymous protagonist of the series, Mario has appeared in over 200 video games since his creation. Depicted as a short, pudgy, Italian plumber who resides in the Mushroom Kingdom, his adventures generally center upon rescuing Princess Peach from the Koopa villain Bowser. His younger brother and sidekick is Luigi. The Mario franchise is the best-selling video game franchise of all time. Over 210 million units of th