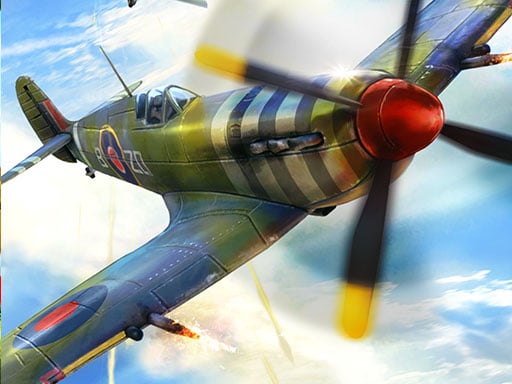 Welcome to Jet Fighters Lux, an adventurous jet fighter airplane simulator with modern warfare air fight games missions. If you are interested in fighter plane games or aircraft games, so download this game. This new air battle game will surely entertain you as you'll have a chance to take a jet for a ride yourself. We know it could be a dream of real life but it is possible in this fighter jet game. Take your jet to the highest skies in this game and defeat your enemies. This war planes game has also multiplayer. Jet Fighters Flux is the most advanced fighter plane simulator and aircraft