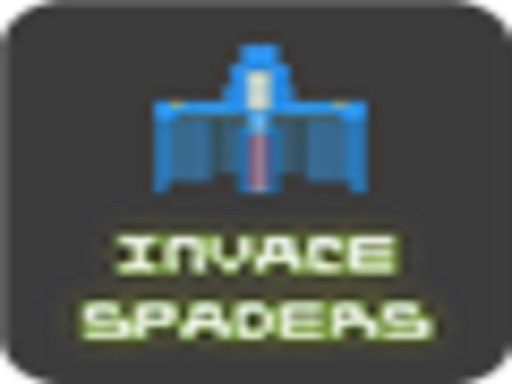 This is and endless game, where the player can go on forever as long as it’s alive. There are two bonuses in the game: One slowing down enemies for 5 seconds when it’s been collected by the player, and the other spawning a “laser line” which clears out every enemy on the screen. The game has 4 difficulty levels, with each difficulty spawn rate of the enemies and collectables changes. The game also has a character selection feature. There are 4 playable fighters in the game, with each unlocked with the player’s high score.