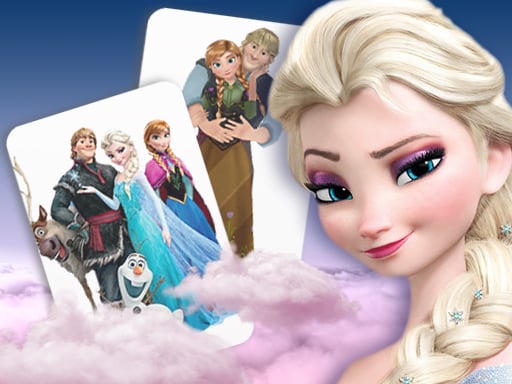 Frozen is a 2013 American 3D computer-animated musical fantasy film produced by Walt Disney Animation Studios and released by Walt Disney Pictures. The 53rd Disney animated feature film, it is inspired by Hans Christian Andersen's fairy tale "The Snow Queen". It tells the story of a fearless princess who sets off on a journey alongside a rugged iceman, his loyal reindeer, and a naive snowman to find her estranged sister, whose icy powers have inadvertently trapped their kingdom in eternal winter. Frozen underwent several story treatments before being commissioned in 2011, with a