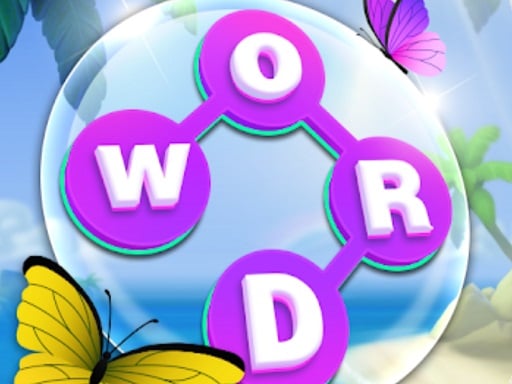 HAPPY ANNIVERSARY and a warm thank you to every one of our players for their efforts! In the previous two years, we have been overwhelmed by the outpouring of support we have gotten from all around the world. Word Crossy introduces new levels, missions, awards, and excitement to the game to commemorate its second anniversary! Modes include: -Golden Piggy: Collect as many Golden Piggys as you can to become a Word Master! -Event with a time limit: Complete the duties assigned to you to receive many awards. At the Second Anniversary Celebration, alone! -Super Tournaments: Every weekend, compete a