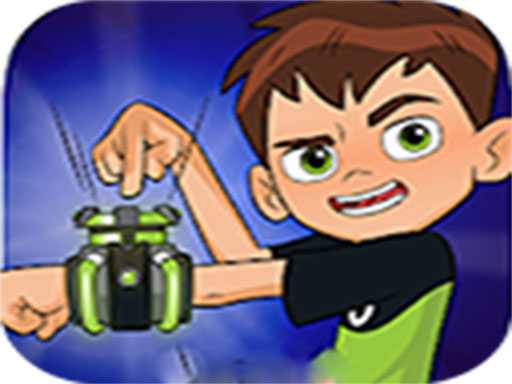 IT’S HERO TIME! Ben Tennyson’s most infamous villains are back, and they're threatening to take over the world! It’s up to you and Ben to team up and take them down. Transform into all 10 of Ben’s alien forms in 360-degree AR battles. Discover the power of Ben’s new Omni-Enhanced aliens as you unleash his entire roster of heroes. Battle the bad guys in augmented reality with Ben 10 Alien Experience! Immerse yourself in the action and bring the role-playing experience to life as you become the super hero of your own super story! IMMERSIVE AR BATTLES Use augmented reality to surround yourse