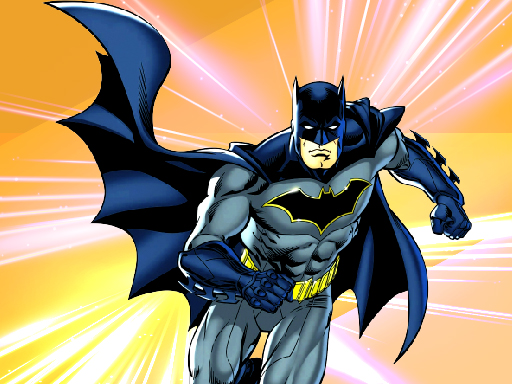 You are a speed enthusiast, so you should try the Batman Super Run Fast game. The game will give you a new feeling that you have never had in some other games. Our boy Batman loses on a deserted island where only graves and corpses are found. The special thing is that he is the only one on this deserted island. Batman is trying to run as fast as possible to get out of this scary place. However, he needs to defeat the bizarre corpses lurking in the ground, and they can suddenly appear to harm Batman. In addition, the crows are always lurking to destroy Batman if he is not careful. This is an ex