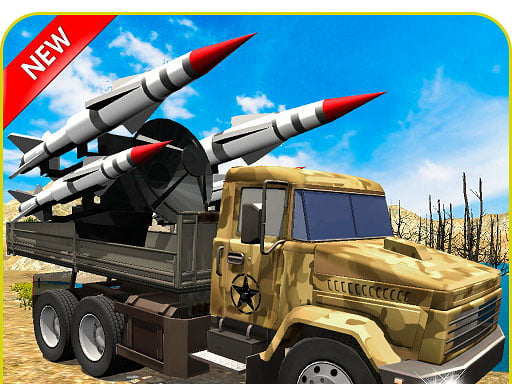 Hey! If you are in search of missile launcher games so you are in a good place, now join the US army military and drive US army Missile Launchers to bomb missiles on militant’s bases. This US army truck simulator driving 2018 free game is the most realistic 3d Missile Launcher simulation war game based on real army tactics with high graphics. Safe the innocent people's life and proof yourself as a real army hero, set in the missile launcher truck, load the truck from bombs and missile and attack on enemy base to save your people and army base before you destroy. So you have now a missile