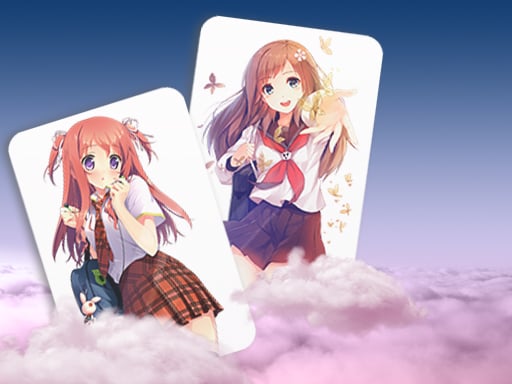 Anime sometimes called Japanimation, is hand-drawn and computer animation originating from Japan. The term anime is derived from the English word animation, and in Japan is used to refer to all forms of animated media. Outside Japan, the term refers specifically to animation from Japan or to a Japanese-disseminated animation style often characterized by colorful graphics, vibrant characters and fantastical themes. This culturally abstract approach to the word's meaning may open the possibility of anime produced in countries other than Japan. The earliest commercial Japanese animation date